The year 2008 was the most successful year in terms of found rising for AVANZAR (former Latinocharity). Part of that success was thanks to the proceeds raised in the event of the 5th of April, in which we as usual had a full house!

Friends among friends enjoyed a wonderful brunch served by the students of the Belvoirpark Restaurant, while their children were greatly entertained by a clown and taken care by nannies.

The video 2008, made by a professional, volunteer and friend of AVANZAR (former Latinocharity), was dedicated to one day in the life of Luchito, a hearted handicap boy who assists to the School San José the Calasanz, which we yearly support.

The other generous proceeds of 2008 came from friends or even from friends of friends of AVANZAR (former Latinocharity). They either made us special donations or encouraged their relatives and friends to do it. They donated to us instead of giving them a birthday present.

Many thanks to all those who assisted to the event. To those who could not come but supported us with donations and to those who told others about us. 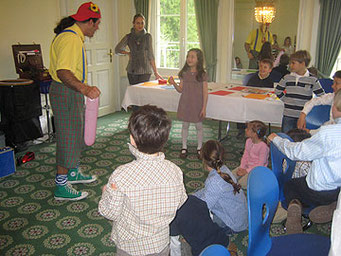 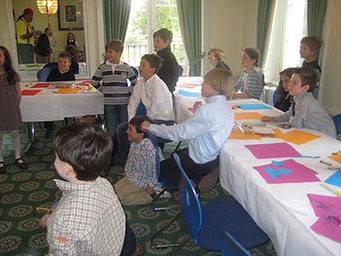 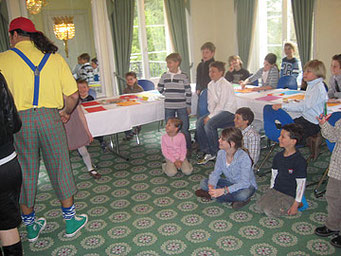 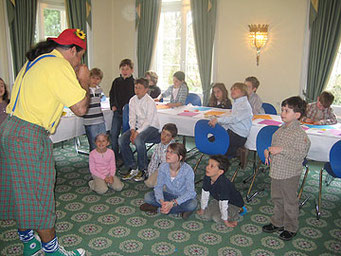 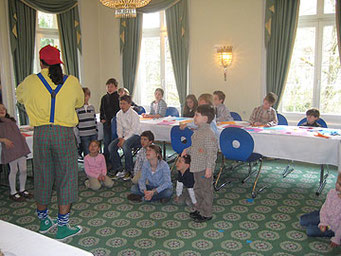 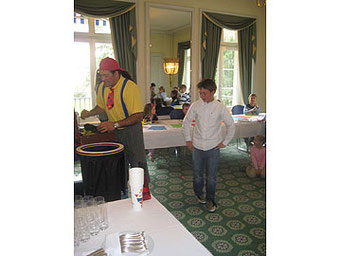 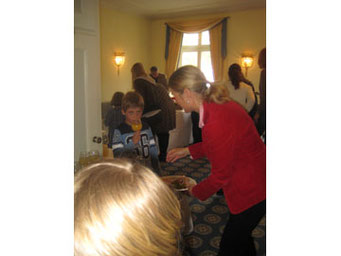 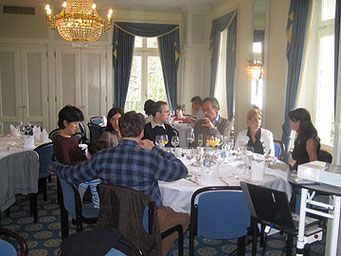 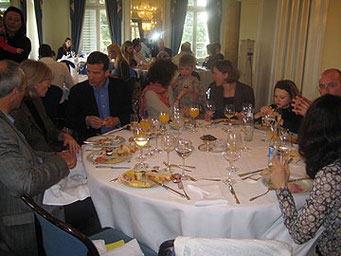 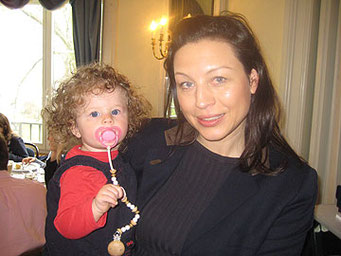 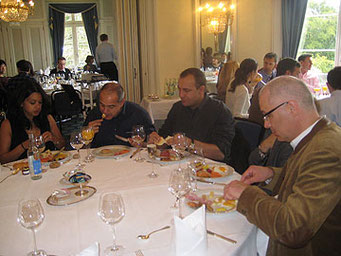 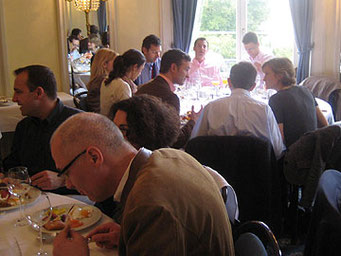 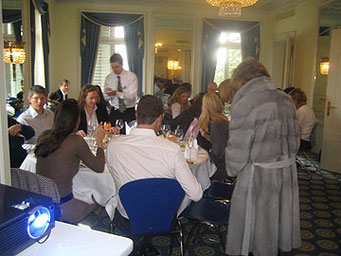 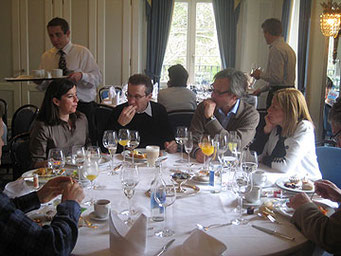 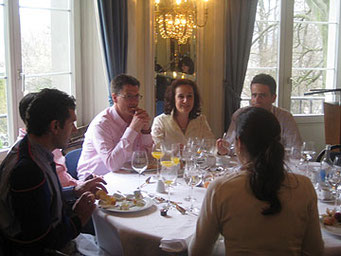 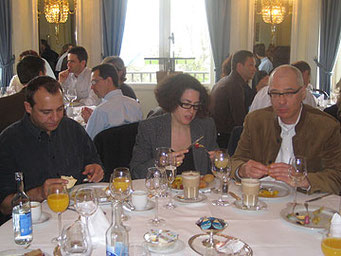 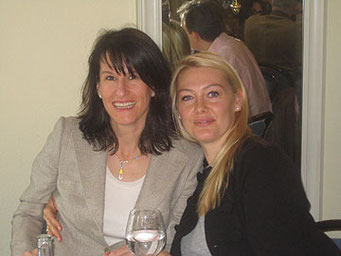 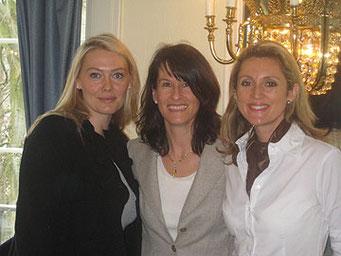 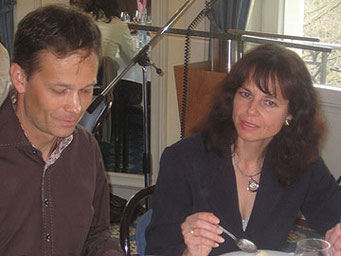 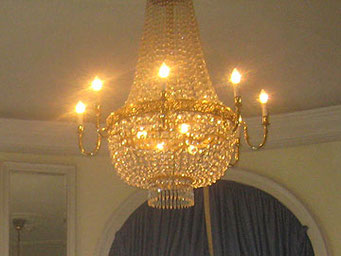 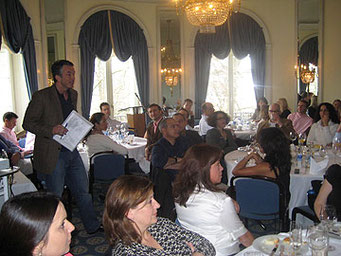 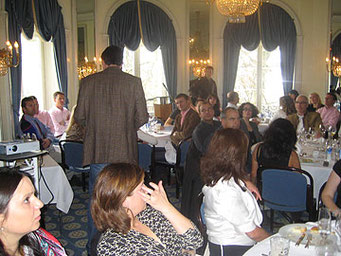 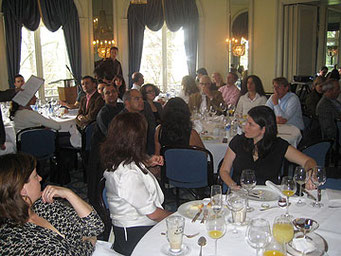